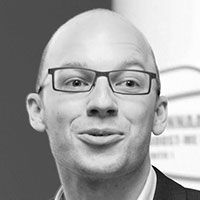 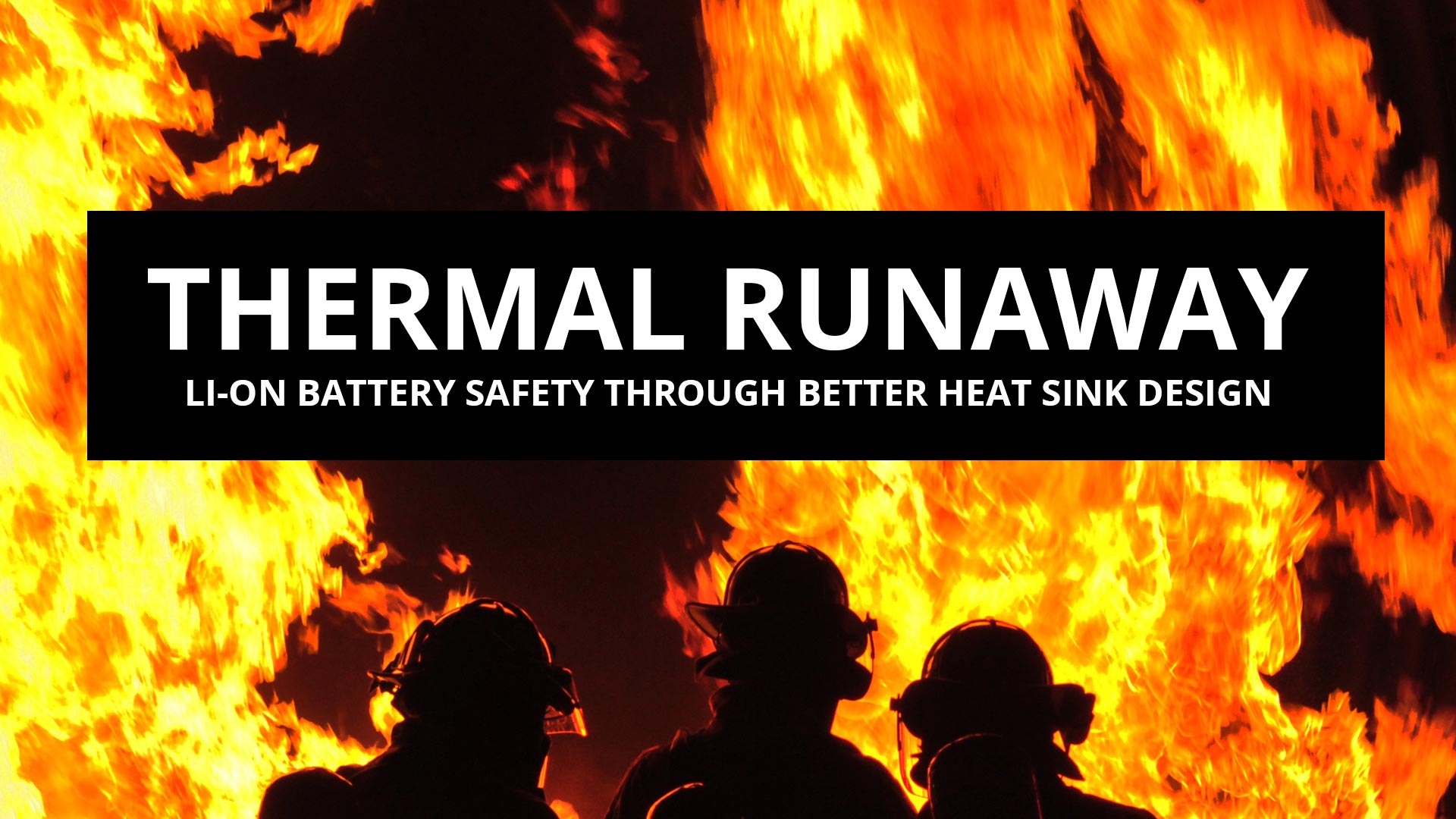 Due to the increased demand for slimmer, more compact and powerful electronic gadgets, and vehicles with higher ranges, there is a greater need for batteries with higher storage capacity. Lithium-ion batteries are the most commonly used energy storage medium for consumer electronics and electric vehicles. They are, thus, of paramount importance to the future of electrified transportation and fast, seamless communication.

Besides consumer electronics and electric cars, lithium-ion batteries are popular for military and aerospace applications. In the telecommunications and IT sectors, li-ion battery use for cell towers and data centre backup power is on the rise. Regulatory factors such as a push towards clean energy sources, increasing emphasis on boosting fuel efficiency and emissions standards will likely stimulate market demand.

In this light, there has been a lot of research and development on how manufacturers can increase the capacity of current lithium-ion batteries and develop new battery technology to replace lithium-ion. However, product safety concerns continue to hinder widespread, large-scale lithium-ion battery utilization across various industrial applications. These safety issues are mainly due to a phenomenon called thermal runaway. It is becoming more apparent that greater cooling and controls are required to reduce the safety risks that are related to lithium-ion batteries.

In America, a Delta airlines flight avoided catastrophe after a lithium-ion battery in a passenger’s luggage exploded and started a fire inside the plane. As a result, the FAA has introduced limitations on carrying lithium-ion batteries on flights, and some major airlines have banned them in checked baggage altogether.

In 2016, Samsung was forced to recall 2.5 million Samsung Galaxy Note 7 phones due to several thermal runaway incidents causing batteries to explode during charging.

The Rumpke’s recycling facility in Cincinnati experienced six thermal runaway related fires in 2016 alone due to improper disposal of lithium-ion batteries. In the past 28 years, there have been more than 200 separate incidents that were linked to the combustion of lithium batteries in commercial flights.

Lithium-ion batteries have their cathode and anode separated by an extremely thin polyethylene barrier. If this polyethylene barrier is damaged, a short circuit occurs, which results in the materials inside the cell starting to decompose. These decomposition reactions are exothermic, which is why the battery temperature quickly rises to the melting point of the metallic lithium, causing a violent self-heating chain reaction.

The rate of decomposition is exponentially proportional to the rate of exothermic self-heating. This creates a self-feeding loop that rapidly increases the decomposition rate, and consequently, the self-heating rate goes up until the cell heats up faster than it can release heat to the environment. The cell eventually becomes unstable and releases all of its energy to the environment. This process is called thermal runaway.

What happens during a thermal runaway event?

During thermal runaway, the battery heats up to over 600°C in a matter of seconds. This results in the electrolytes inside the cells disintegrating into simpler, more flammable molecules, such as methane, ethane, and hydrogen gas. The cathode also starts to decompose and release oxygen. These gases result in pressure and temperature buildup inside the battery, and eventually, an explosion.

What are the factors that cause thermal runaway?

There are a variety of factors that can result in a lithium-ion battery going through thermal runaway. Thermal runaway can be a result of mechanical or thermal faults within the battery.

For example, minute metal particles inside the cells come in contact with other parts of the battery during the manufacturing process, resulting in a minor short-circuit. This minor short-circuit usually just results in the battery discharging faster than usual and producing a small amount of heat. If enough of these metal particles move to the same spot, a significant short-circuit occurs and results in high temperatures, which may result in thermal runaway.

Moreover, a defective charger or charging system can result in a higher-than-normal charging rate or overcharging. Overcharging or over-discharging a battery can result in elevated temperatures and thermal runaway.

Furthermore, leaving batteries near a heat source and extreme operating temperatures will also significantly increase the risk of degradation of the polyethylene separators inside a battery, leading to short circuits and thermal runaway.

How can thermal runaway be prevented through better cooling?

The highest risk of thermal runaway in lithium-ion batteries occurs when the rate of heat is generated in or around the battery is higher than the rate at which it can be released. To keep cells inside a battery pack operating in their optimal temperature range and maintain a homogeneous thermal profile across the cells, battery pack engineers should incorporate some form of thermal management into their designs. Precise cooling can help to prevent thermal runaway, delivering safety to an ever-growing tech market and fueling innovation.

Liquid cold plates are a great example of active thermal management for lithium-ion battery packs that are capable of rapid and uniform heat removal. At Diabatix, we have designed many different types of cold plates for use in cooling high energy dense batteries. One of the reasons as to why it’s so efficient is that the liquid cold plate is one of the best in terms of weight to power. With generative technology, designing a 2mm cold plate to efficiently cool a 2kW heat source is very possible. The challenge for many companies is to design the right cold plate in time and on budget. 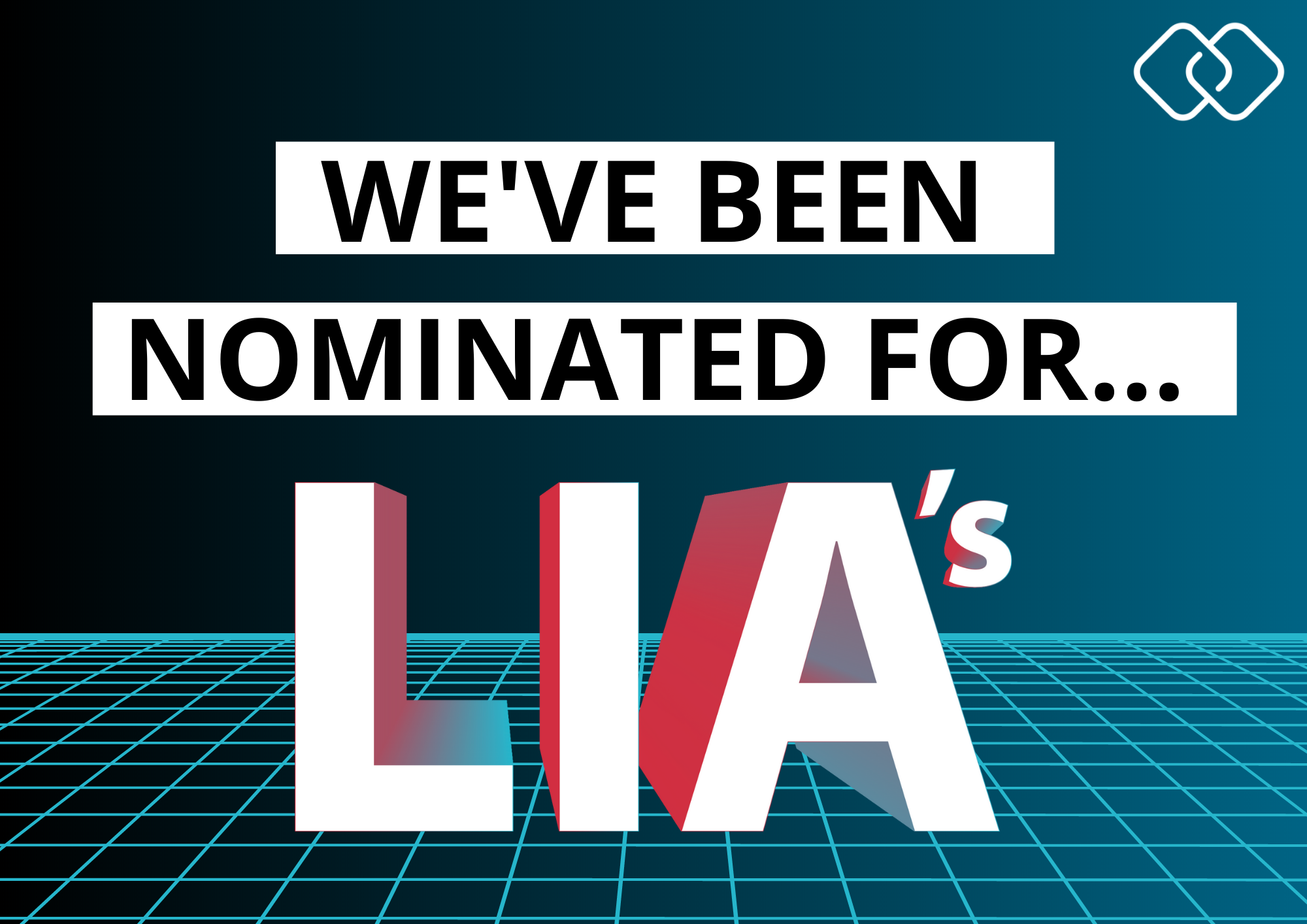 Partnership with "Revolution in Simulation"

Partnership with "Revolution in Simulation"